I spent the past two mornings photographing Rainbow Bee-eaters along the banks of the Brisbane River at a place called Prior's Pocket. Bee-eaters are beautiful birds to photograph. They usually arrive in Brisbane between October and November to breed and generally hang around until January or February.

While they are gregarious, bee-eaters like to keep their distance. Fortunately, they tend to return to the same perches. With a bit of patience, I was able to get some good shots by watching and waiting for the birds to return to their favourite perches. 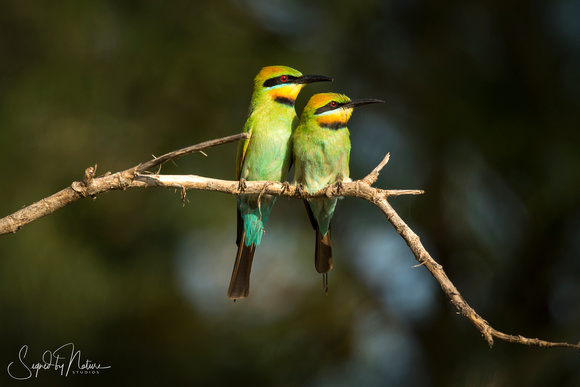 I used my Canon 1Dx and 500mm f/4.0L IS USM II lens combined with a 1.4x extender to capture the images. To hold and stabilise the camera, I used a Benro tripod combined with a Wimberley gimbal head. 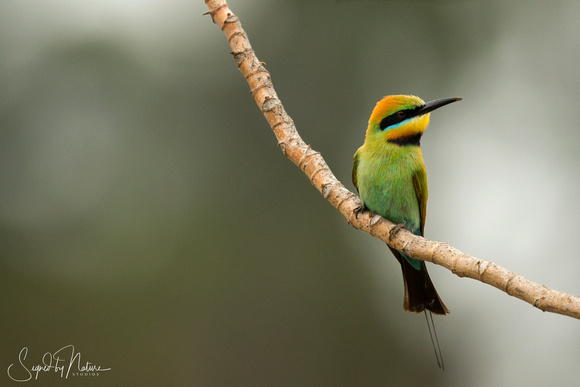 To keep the backgrounds crisp and clutter free I used a wide aperture. I also kept my shutter speed high as bee-eaters tend to have rapid, jerky head movements. All in all, it was a good couple of days out with the camera.